5 Nordic Design Of May 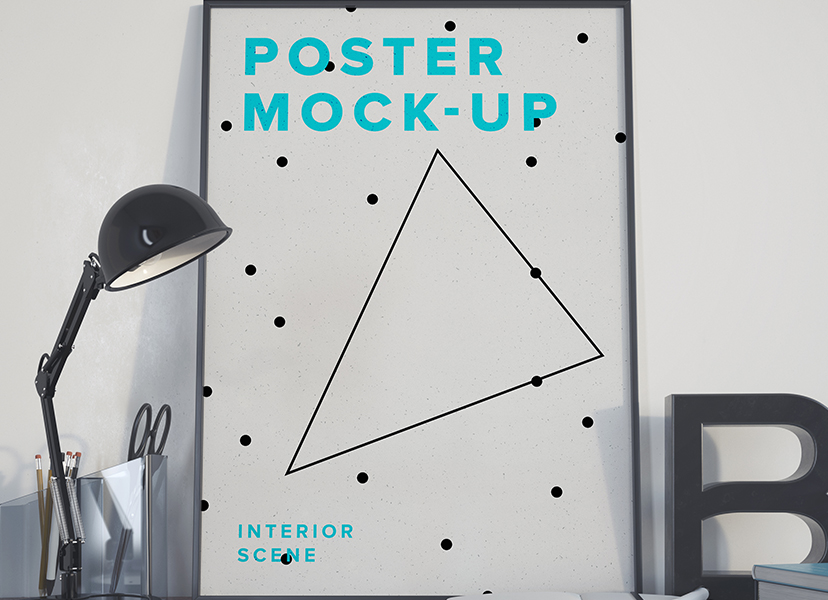 At the time, this ceremony and the words they uttered meant nothing to me, but later I came to know that this was the customary greeting between green Martians. Had the men been strangers, and therefore unable to exchange names, they would have silently exchanged ornaments, had their missions been peaceful—otherwise they would have exchanged shots, or have fought out their introduction with some other of their various weapons.

My captor, whose name was Tars Tarkas, was virtually the vice-chieftain of the community, and a man of great ability as a statesman and warrior. He evidently explained briefly the incidents connected with his expedition, including my capture, and when he had concluded the chieftain addressed me at some length.

replied in our good old English tongue merely to convince him that neither of us could understand the other; but I noticed that when I smiled slightly on concluding, he did likewise. This fact, and the similar occurrence during my first talk with Tars Tarkas, convinced me that we had at least something in common; the ability to smile, therefore to laugh; denoting a sense of humor. But I was to learn that the Martian smile is merely perfunctory, and that the Martian laugh is a thing to cause strong men to blanch in horror.